the music event of 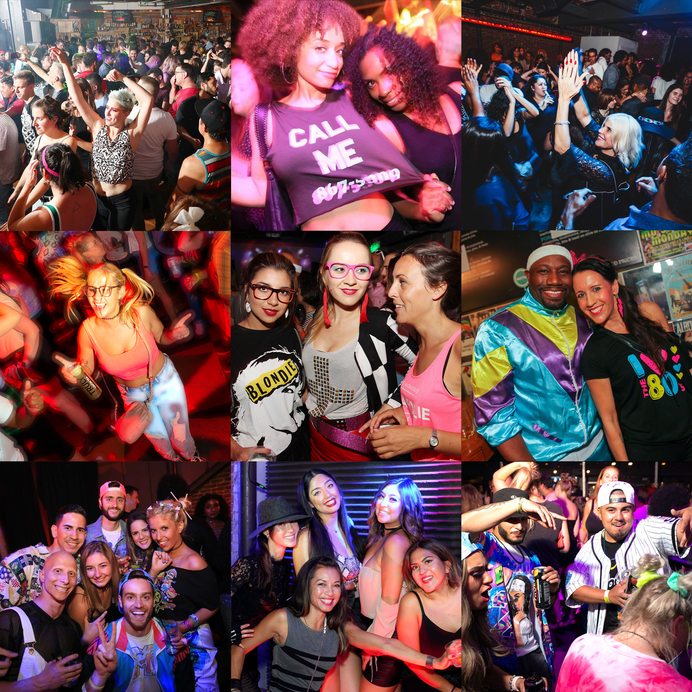 forget all your problems,

but it lets you

dance all over them"

Whether you were born in the 90s, raised in the 90s or just love 90s music, this party is all that and a bag of chips.

A night that pays tribute to the golden era of hip-hop. On this night, DJs rock the house with old school Rap tracks from 1979 to 1999.

All That 90s Party

All That 90s Party

For over 20 years, DJ Dave Paul has been an integral part of hip-hop and DJ culture. In the early 90s, he launched the now legendary publication, The Bomb Hip-Hop Magazine, and in 1995, Paul transformed the magazine into a record label. The company was named "one of the fifteen independent labels that matter," according to Rolling Stone, and the label's Return of the DJ series was ranked by Spin Magazine as #25 in their "The 90 Greatest Albums of the 90's" (Sept. 1999 issue), receiving a higher rating than Gold & Platinum albums by Lauryn Hill, Pearl Jam, Metallica, Green Day, and Fatboy Slim. Dave Paul has appeared on the front cover of Billboard magazine and is featured in the motion picture Scratch. Mr. Paul has DJ'ed throughout the US, toured Europe, released over 100 projects on his record label, and currently produces & DJs theme parties.

Marco Rosario has hosted and thrown numerous parties along the east coast. Aside from providing tons of energy into every event he does, his musical knowledge and background makes for an incredible and eclectic mix for any event. From the crowd interactions to making musical memories for every party goer, DJ Marco looks to provide the soundtrack for your experience whenever the opportunity presents itself. 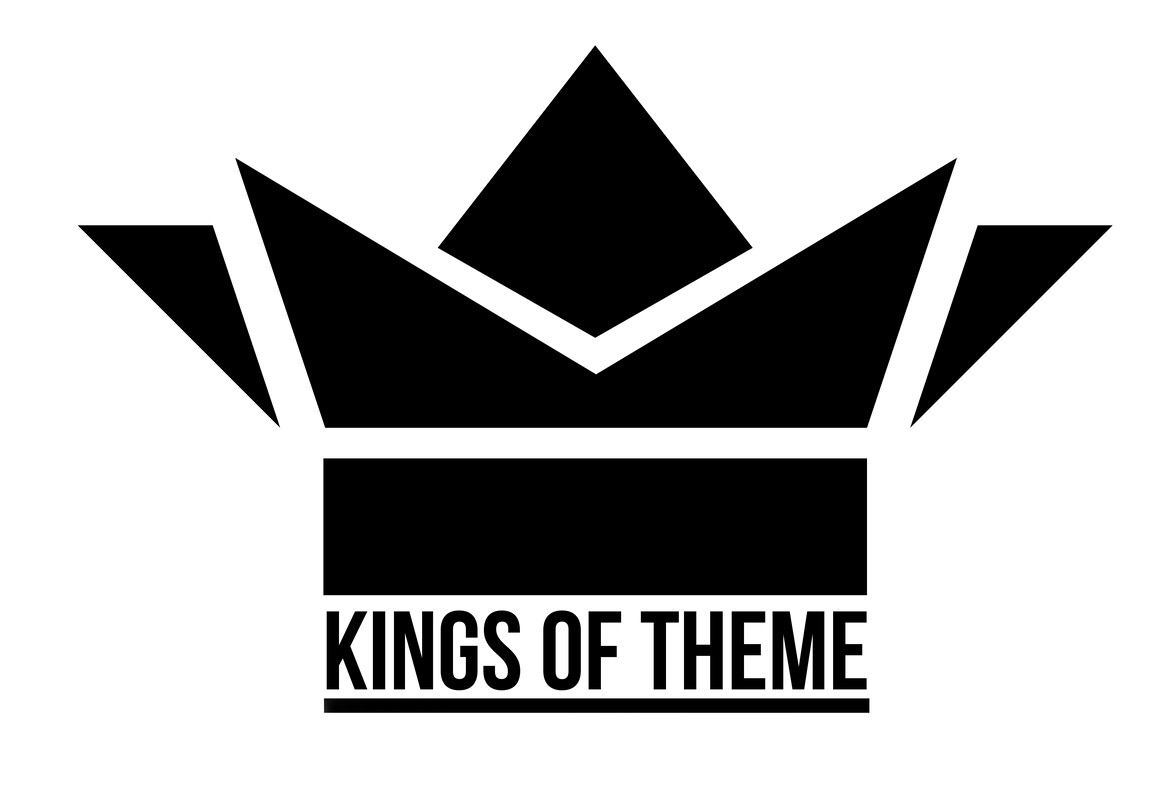